...and it is a victory, even though the case still has to wind its way through a couple of levels of appeal.  Meanwhile, opponents of same-sex marriage are getting pretty desperate, as this post by Ed Brayton shows, and making ridiculous arguments.   I think that the case showed how weak the arguments and witnesses put forth against gay marriage really are.  Let me reiterate again why denial of gay rights is bad:

...and many other reasons.

I was interested to note how many of my friends who were on facebook celebrating this decision are straight.  I myself don't have a vested interest in this outcome, as I am a low-Kinsey bi not in a relationship with anyone and not expecting to be.  For me it is a matter of justice for my friends, co-workers, and other gays I don't know.  So I celebrate this court victory, and look forward to the day LGBT folk are treated as fully equal under the law.  This is justice, long denied, and it tastes sweet.

Posted by Mary Amanda Axford at 8:48 AM 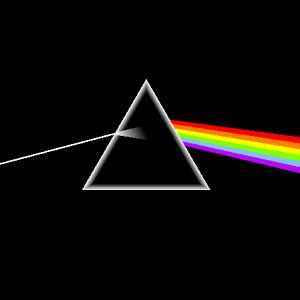